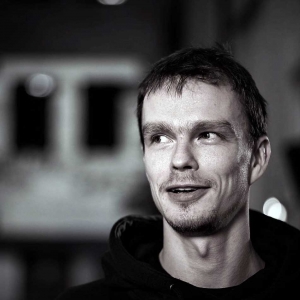 Sculpture – the Roja Static/Rolling Top.
This sculpture has been created by spinning a forming shape around and vertical axis. The form is based on both spinning tops that were once very popular with children and the buoys that act as anchored floats serving as a navigation mark, to indicate reefs hazards, or for mooring.
For the opening evening, the sculpture was freed from the structural device that has been instrumental to its production and was rolled around. 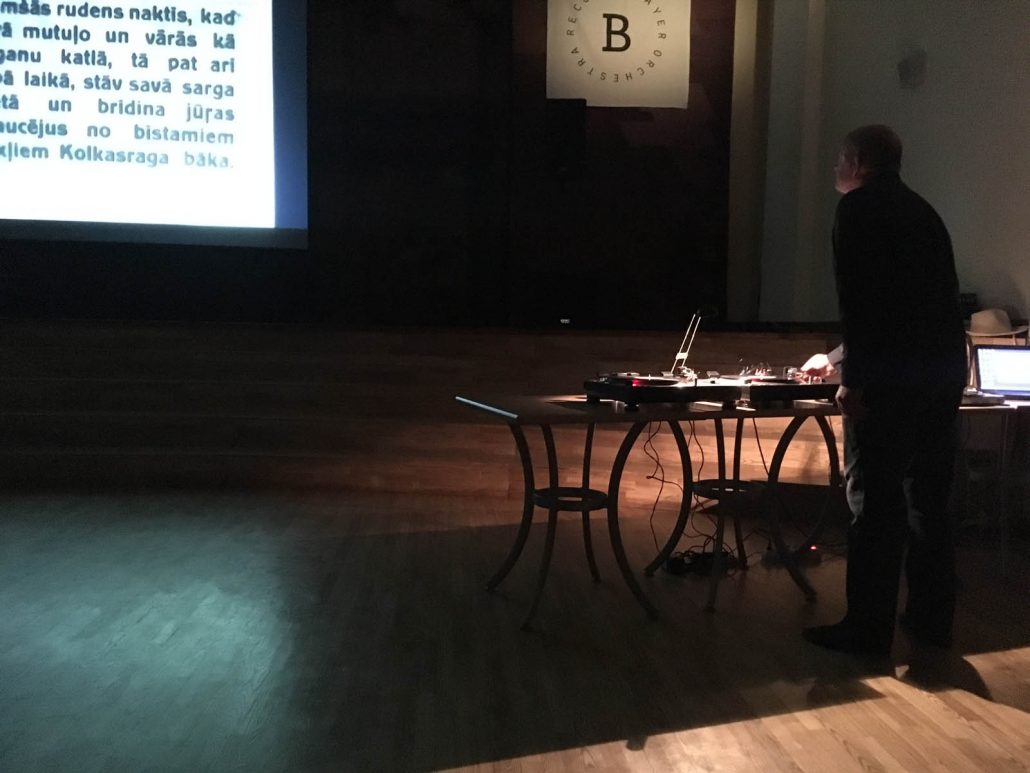